Bodybuilding Nutrition – Eat Your Way To A Great Physique 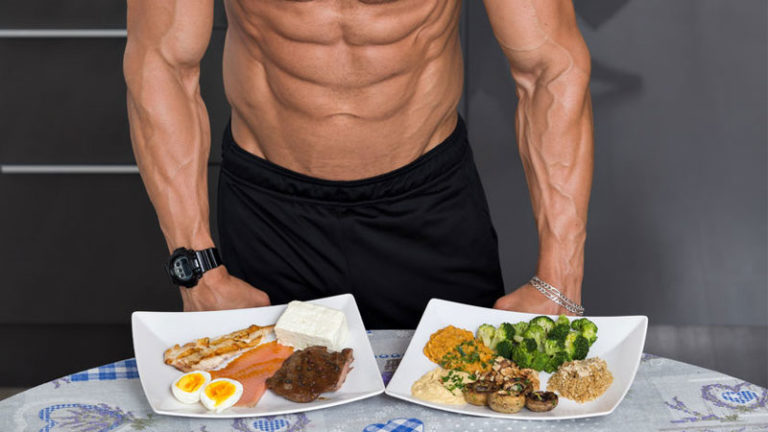 Often food and how it affects the body are the last thing on a bodybuilders mind, but the simple fact is that bodybuilding nutrition is super important. No truer word has been spoke than when people say that you are what you eat. I’m sure you know the feeling of being bloated when you’ve had too many carbs, or sluggish if you’ve eaten just too much. Those are just small examples of how your body is affected

While just eating intelligently won’t build your muscles, it will fuel your body so that you’ll have enough energy to really make a difference. This tiny fact is something that many bodybuilders overlook.

And when I say ‘intelligently’ it’s not just about the food you’re taking in, but when you’re doing it. And I’m guessing that 50% of everyone who lifts weights to get ripped wouldn’t even have considered such a thing. And if they have, the confusion is immense:

To answer these questions is simple. The best time to ingest the nutrients that best aid in muscle growth, such as

Is after your workout. Preferably within the hour. During this time the body will process these nutrients at its maximum efficiency, building lean muscle and metabolizing the carbs.

Secondly, ingesting a similar amount of carbs, protein and/or creatine before you workout can have …