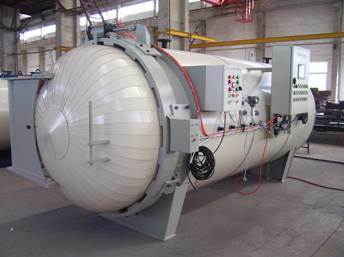 My hon. Pal makes an excellent point. I have not heard something to date in the present day to recommend that the Invoice should not no less than go into Committee for further scrutiny, and maybe even for some improvement, if I may be so daring as to counsel which may be attainable. I do not think I’ve heard something right now that means the Invoice ought to be stopped in precept on Second Studying I hope that my hon. …